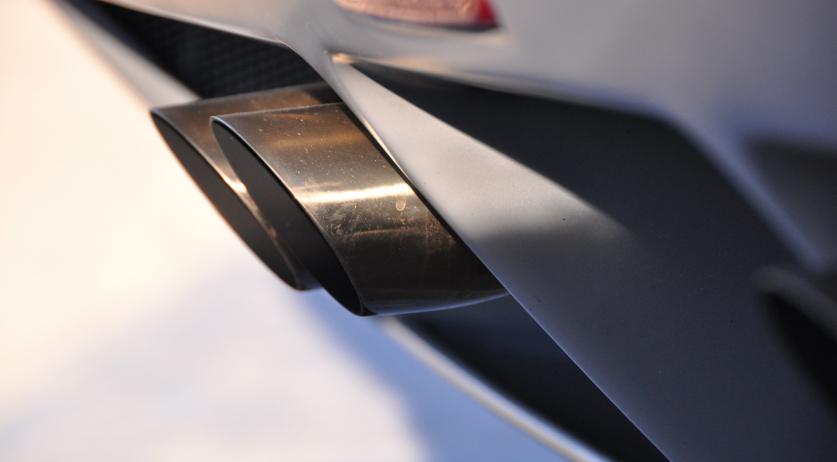 Recently, several petitions called on the municipality to fight against engine noise. “You should be allowed to ride your motorbike, but some people make the engine noise consciously. I don’t understand why you would do that,” city councilor Egbert de Vries told Het Parool.

There are laws against making excessive noise with your vehicle, but enforcing these rules is still too difficult, according to the alderman. Authorities should take the car or motorcycles to a test station first before taking any action.

“Complaints are not a priority because law enforcement takes a lot of work from the police,” De Vries said.

Noise complaints also increased during the pandemic, when other leisure activities were not possible due to the coronavirus measures.

New traffic cameras capable of taking a photo of the license plate and measuring the sound level of the engine will soon arrive in three streets of Amsterdam: Tussen Meer, Valkenburgerstraat and near the RAI. “We want to simplify the fight against noise pollution through technology,” said De Vries.

Drivers do not yet have to pay a fine for any violation as the reliability of the new technology needs to be assessed.

To further avoid noise pollution caused by cars, motorcycles and other vehicles, De Vries suggested that the police be equipped with an app that can measure whether an engine has been illegally modified.

New court in The Hague to investigate killings of journalists

Van Gaal hopes Netherlands will be more clinical against Gibraltar