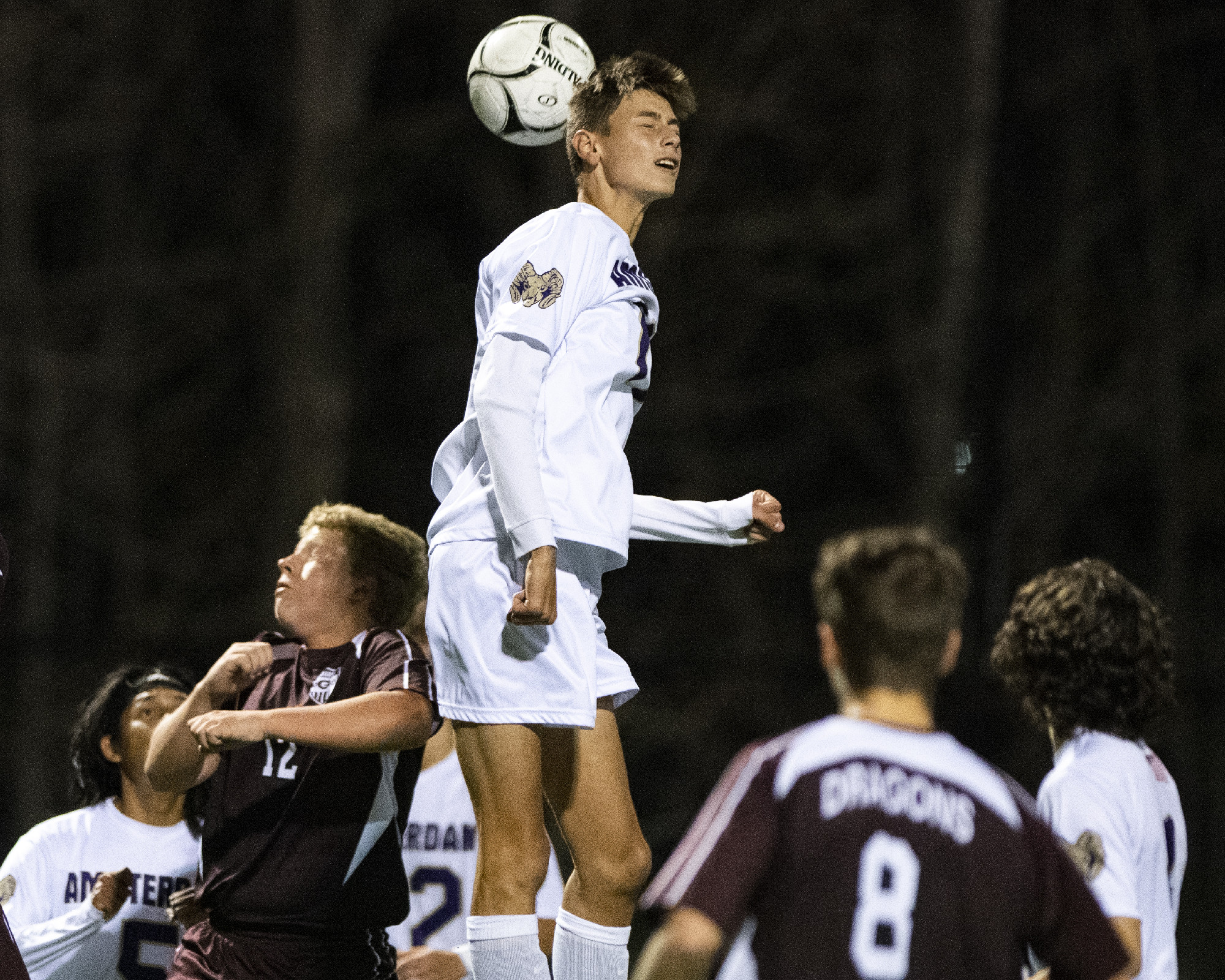 Amsterdam boys’ football coach Christopher Green is excited about the prospects for this season.

Eighteen players will play for the Rams, who finished 7-7-2 in Green’s first season last year, losing to Gloversville 4-2 on penalties in the first round of the sectional playoffs Class A II.

Green originally trained his six seniors in JVs, so he’s excited about their final year.

“I see a nice progression in their competitiveness,” Green said.

“In recent years we have tried to focus on possession of the ball, controlling the pace of play and attacking in the right way,” Green said.

Eight subclasses round out the Rams squad: sophomores Moises Morales at forward and Juan Rivas at midfielder and goaltender, along with freshman defenders Aundray Fowler, Dingston Daley and Charles Ford; midfielders Anderson Deleon and Xin Qui; and goaltender David Pearo.

The Rams open their season Thursday at home with a non-league game against Troy. Their first Foothills Council match will be on September 7 in South Glens Falls.

“We try to create a culture where we are competitive within the Foothills Council and remain calm throughout the games,” Green said.