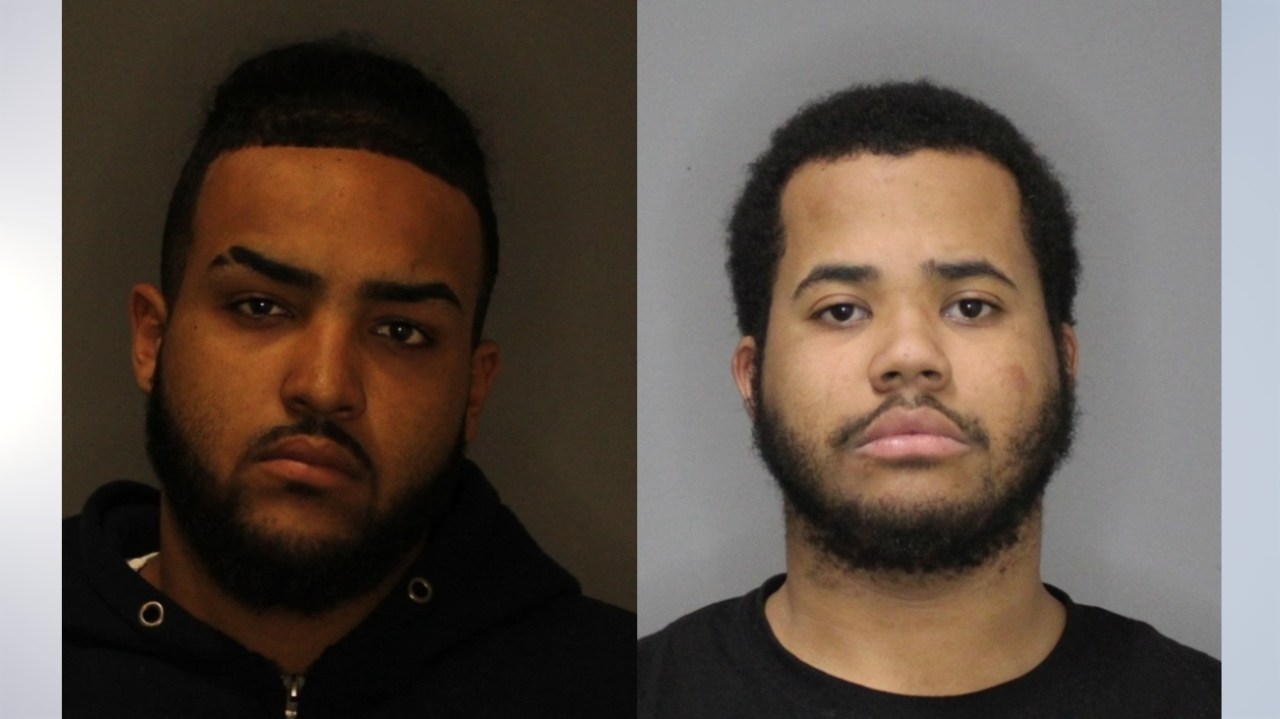 AMSTERDAM, NY (NEWS10) – The Amsterdam Police Department arrested two men for assaulting and robbing a man on Market Street in September. Police say they arrested Dainon Aviles, 18, and Noble Hines, 20, both from Amsterdam after area security cameras captured footage of the assault.

At approximately 8 p.m. on September 10, police were called to Market Street with a report of an ongoing assault. Officers located the assault victim with what appeared to be multiple injuries and called EMS to the scene.

Police said they captured footage of the assault from security cameras in the area. The footage showed two men attacking the victim, slamming her to the ground, repeatedly punching and kicking her. Police said the suspects then fled the scene after stealing property from the victim.

Officers identified the men as Aviles and Hines. Police said they were having difficulty locating the men, so arrest warrants were issued.

On October 6, Aviles surrendered on the active arrest warrant. He was charged with second degree theft and second degree assault, both felonies.

Aviles and Hines were brought to justice in Amsterdam City Court and were both remanded in custody at the Montgomery County Correctional Facility.

Partners for over 50 years: Bilfinger and Shell Energy and Chemicals Park Rotterdam extend their contract