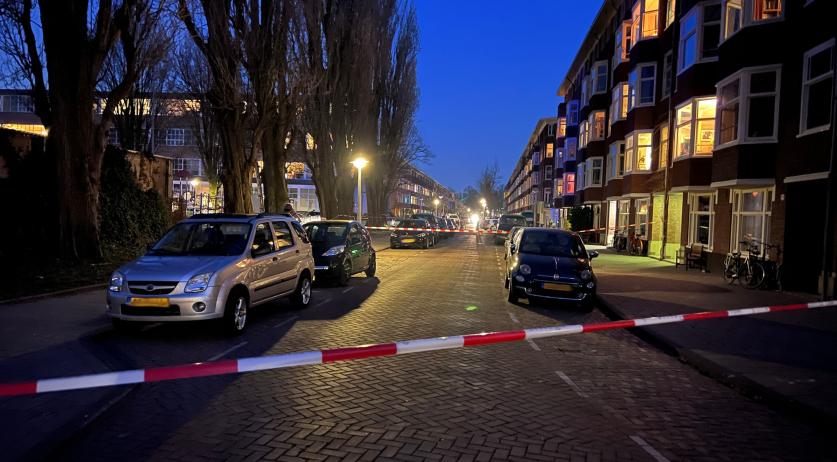 Amsterdam gunshot victim dies of injuries; shooter on the loose

The 21-year-old man shot dead Wednesday night in Amsterdam died of his injuries, police said the following day. No arrests were made in this case and it was unclear whether the Amsterdam who was killed was the intended victim.

Het Parool identified the victim as Akram el Idrissi, a member of the drill rap group 73 De Pijp. According to the newspaper, he was involved in several quarrels and conflicts. In August 2020, a dispute between 73 De Pijp and a rival rap group from Rotterdam culminated in a fatal stabbing on the Scheveningen pier.

It was a busy night, and there were a lot of people on the street at 7:05 p.m., the time of the incident. The victim was sitting on a bench near the Hunzestraat tennis courts near Kinderdijkstraat when shots rang out. The young man was hanging out with a group of people at the time.

“According to witnesses, the suspect then ran towards them, opened fire on the group and then fled, possibly in the direction of Rijnstraat,” police said. It was not yet known how many suspects were involved in the incident.

“He was resuscitated on the spot by passers-by and then rescuers and was taken to hospital with serious injuries. He died there later that evening from his injuries,” police said.

Several people reported the incident from Hunzestraat and Winterdijkstraat in the Rivierenbuurt district. Police responded quickly and a police helicopter was dispatched to locate the shooter.

Shortly after the incident, police said they were looking for a 25-year-old man with a tanned complexion and black hair who had fled the scene. He wore a black and gray tracksuit. It was unclear if the police were still looking for him.

Police have asked all witnesses and anyone with camera footage of the area to contact them immediately.

“The Netherlands is no longer a religious country”, what does this mean for our mutual understanding?