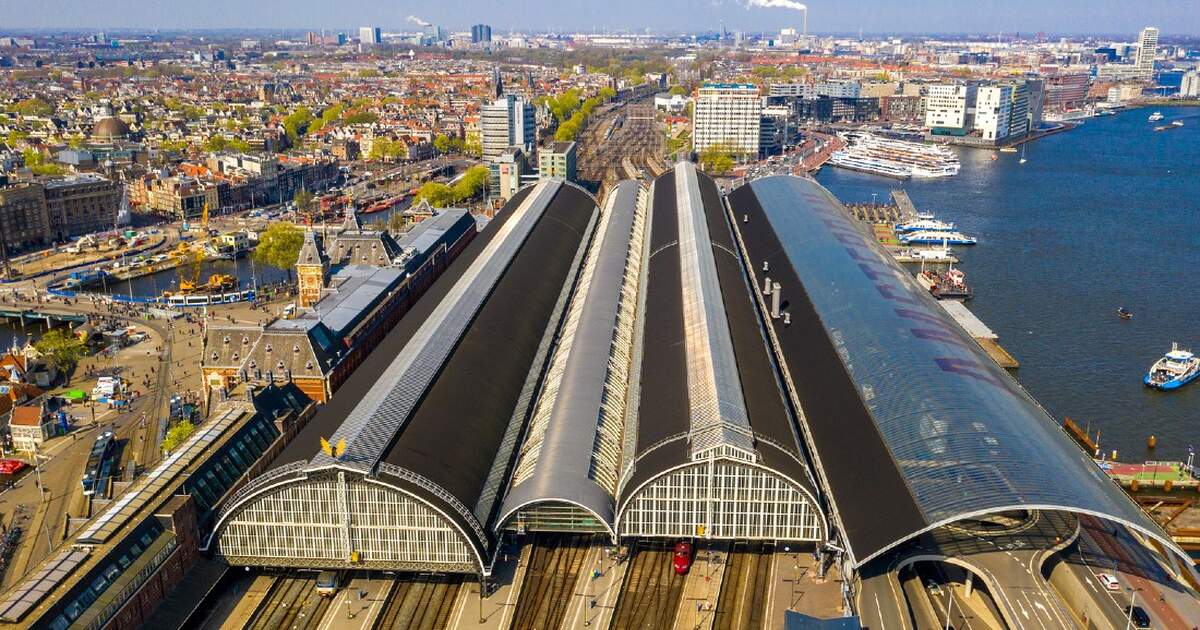 When you’re heading to Amsterdam for work or a night out, you might not think too much about going through Centraal – but that could be about to change. According to the European Railway Station Index for 2022, Amsterdam Centraal is the second best joint station in Europe in 2022!

Compiled by the Consumer Choice Center (CCC), the European Train Station Index examines the 50 largest train stations on the continent to determine the most user-friendly train stations in Europe.

Each station included in the study is ranked according to passenger experience, calculating overall scores by awarding points for annual number of passengers per platform, number of domestic and international connections, wheelchair accessibility transportation, access to taxis and the Internet, and the availability of lounges, shops and restaurants.

This year’s edition of the study notes the impact of the end of the coronavirus pandemic on train travel in Europe, as well as Russia’s invasion of Ukraine in late February. After being ranked the best station in Germany in 2020 and the best station in Europe in 2021, Leipzig Central Station has now slipped out of the top 10. London St. Pancras, Birmingham New Street and Vienna Central Station have also lost their high positions .

Zurich HB was ranked the continent’s top rail station, but this year’s ranking was dominated by German rail stations, with the main stations of Frankfurt am Main, Munich, Berlin, Hannover and Düsseldorf all ranking in the top 10.

Despite a good performance from stations in Utrecht and other Dutch cities, only one station in the Netherlands managed to secure one of the top positions in the ranking. Amsterdam Centraal achieved an overall score of 91 out of 108, placing it in second place alongside Frankfurt am Main Hbf, Munich Hbf, Berlin Hbf and Milano Centrale.

With 72.8 million people using the station each year, the CCC praised Centraal for its connections to public transport in the Netherlands and abroad. A total of 129 domestic and international destinations are served by the station.

Over the past few years, a number of changes have been implemented at Amsterdam Centraal, as years of construction work came to an end and the Noord Zuid Lijn (metro 52) opened in 2018. Various international lines have also been launched, including a direct line between Amsterdam and London, and night trains to Zurich and Vienna.

The 10 best train stations in Europe

According to the European Railway Station Index 2022, the top 10 stations in Europe are:

For more information on the ranking, see the CCC website.