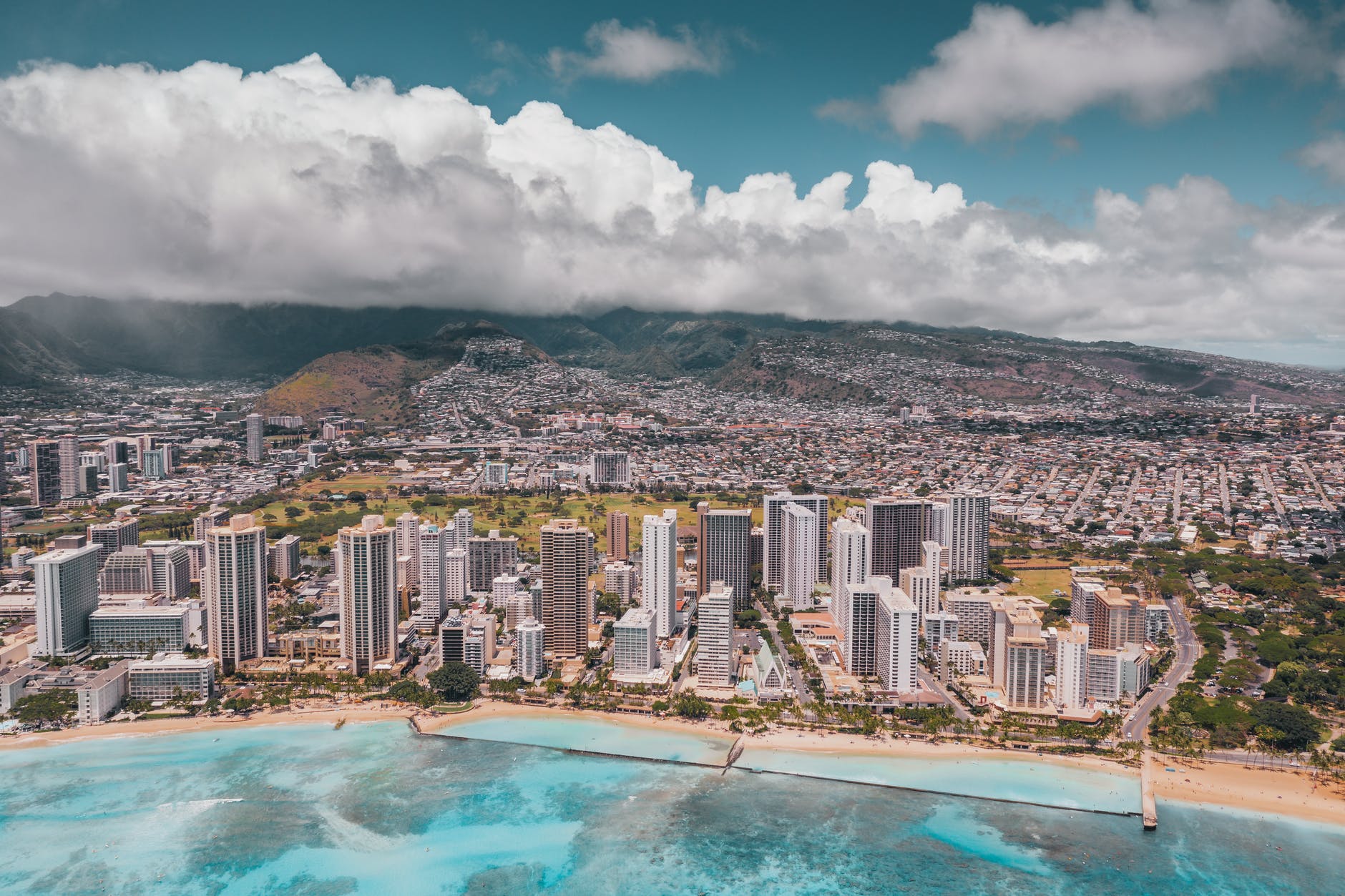 HONOLULU (AP) – Police officers in Honolulu and officials from the Hawaii public school system discriminated against a disabled black child by handcuffing, arresting and questioning the 10-year-old girl over a “mundane” dispute between children, the a declared the American Civil Liberties Union of Hawaii.

The ACLU sent a letter on Monday to the Honolulu Police Department, the state Department of Education and the state attorney general’s office demanding that the state school district change its policy, including prohibiting staff from calling the police on a student unless the student poses an imminent threat of harming someone.

Officials from Honowai Primary School called the police at Waipahu School in 2020 because the girl allegedly drew an offensive sketch of a student harassing her, according to the ACLU letter. The parent of another child wanted to file a complaint.

The girl’s mother went to school and was falsely imprisoned when school staff and police prevented her from leaving the two rooms in which she was confined, according to the letter.

Mother “expressed some concern about being African American when meeting with police” and worried about her daughter’s safety “in light of the police presence given the high rate police violence against blacks and discriminatory discipline against black girls in schools, ”the letter reads.

The ACLU wants the city and state to pay $ 500,000 in damages to the child and his mother.

The ACLU gives them until November 8 to respond.

Honolulu Police are reviewing the letter and will work with city lawyers to “respond to these allegations,” said Sarah Yoro, a spokesperson for the police department.

The letter described how the mother had cried in horror as she watched the police pull her handcuffed daughter away.

The girl later told her mother that the police forced the child to remove her shoelaces and earrings at the police station, but she was unsure how. The handcuffs left marks on the girl’s wrists, the ACLU said.

“Mother and daughter were singled out for their race, both perceived and treated as ‘more dangerous’, less rational and less worthy of respect for their rights than the non-black students and parents involved,” said the letter from the ACLU.

The child then moved with parents to the Americas while his mother remained for her new job at the Department of Defense. The mother eventually left Hawaii too.