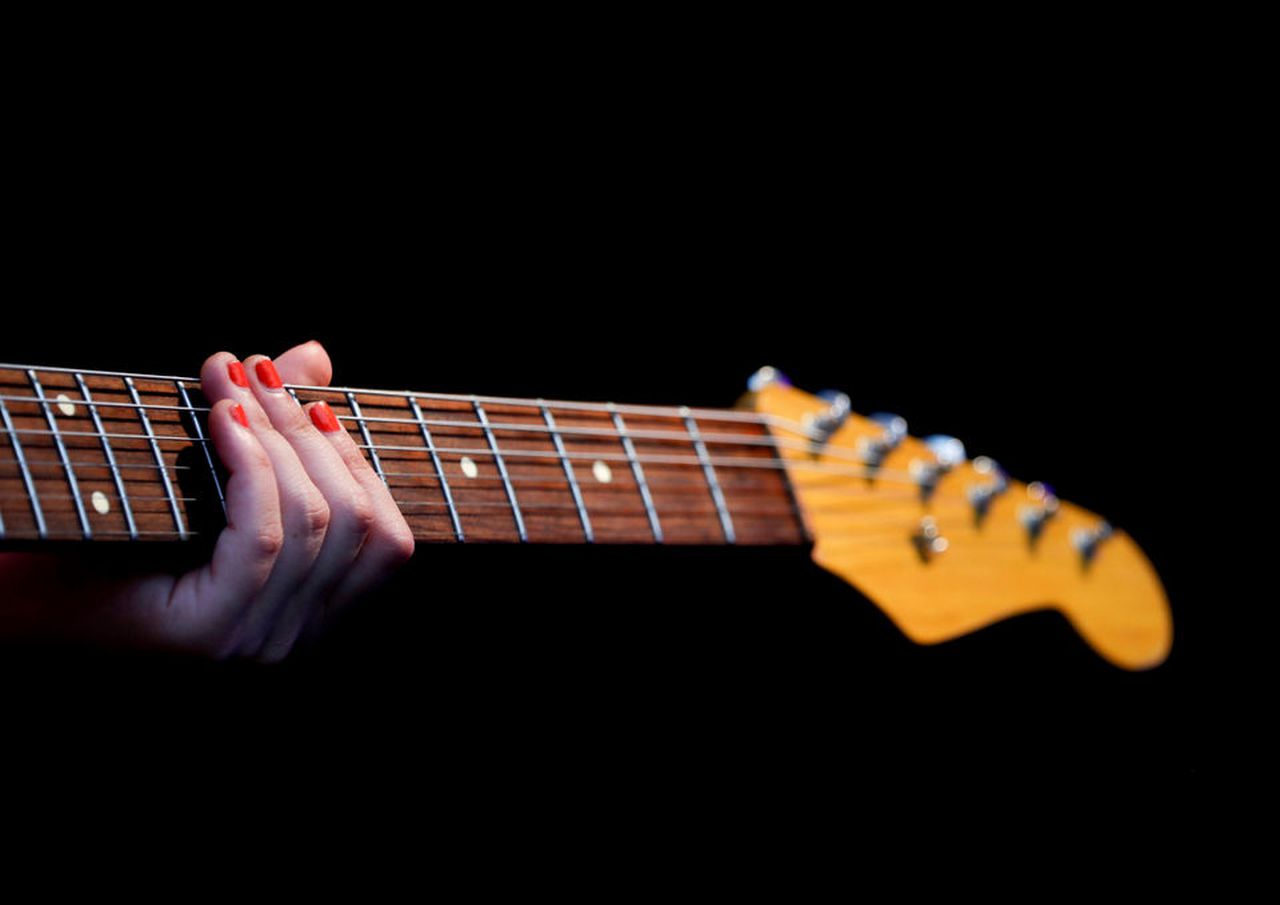 50 songs from Alabama musicians of 2019 you should know

A few things that Alabama music has given us this year: a solo supernova; the return of the last great rebels of southern rock; a rap star is born; writing songs that build a legacy; and a new wave of solo groups and acts.

Recently, I spent a few days compiling a list of 50 songs from 2019 that distilled all of this and beyond.

There are names in bold on this list and some that you probably haven’t heard of.

But listen to the clips below and rest assured the stars are shining and the talent is rising.

Of course, artists with ties to Alabama released over 50 good tracks in 2018.

If your favorite wasn’t included here, let us know the song title, artist name, and what city in Alabama this artist is from, in the comments section, and we’ll consider it for a future. blanket.

Some songs contain language that some listeners might find offensive.

The native of Athens goes solo with a sublime art-R & B track.

“I wish I could write you a song” John Paul White

“Armageddon’s Back in Town” Drive-By Truckers

Patterson Hood and his team, originally from Shoals, combine noise and intelligence like few other Southern rockers.

Holiday shots “She’s got a machine”

The Montgomery native turns her origin story into a soul-rap emerald.

“Wherever you go” Dee White

“Anything I wanted (thanks anyway)” Allison Moorer

Moving songs / lyrics on Stonesy guitars, from the singer / songwriter born in Mobile.

The Birmingham artist’s first single for the label of Black Keys frontman Dan Auerbach is a blues-pop nugget.

Crystal clear voice of the former resident of Muscle Shoals, with the help of the power-pop group from Florence.

Hip-hop from Huntsville with a jazz soul.

In sparkly shoes, the Birmingham band dances the line between edge and polish.

The mobile rapper testifies in the Auto-Tune church.

“Everything has changed” Amy McCarley

Nighttime synth-pop from the Huntsville singer.

“Tell me what you want (I want it)” Commodore Carver

The Birmingham country-rocker throws a moving rasp on a silver pedalboard and organ swell.

A sprawling star of the first band founded by Birmingham for Florence’s label Single Lock Records.

The Birmingham native gave us a muffled groover.

Blue jean rockers from Huntsville build a mountain from a mandolin.

“I can’t afford it” The Golden Flakes

“Surrounded” The Ladies Of …

“The story must continue” Adam Holt

A Decatur quartet that does hard rock well, and if they continue to carve their craft, expect considerable things from them.

Tyger from the “Weather” space

Singer Arty Florence has the heart of a synthesizer.

The soul-folk singer from Huntsville goes electro-rock for the top cut of her 2019 record “Rise”.

“On the move” Josh Allison

The emotional rocker of the Florence group sounds like a big arena.

“Halfway” The stream and the bluff

If this Birmingham band doesn’t end up making someone a lot of money, today’s recording world is getting it all wrong.

Alien dangers “Locked in the glass”

The Dauphin Island native is a pop alien.

Birmingham rockers return with a dynamic and dynamic fit.

The rapper from Huntsville is targeting a fat pimp.

“Serious how I can be a ‘Drop Diver’

On this nasal stomp, the group Mobile distills the heat of their concerts.

“I’m not running away” Will Kimbrough

An astonishing folk-rock by Mobile tunesmith.

Can Facebook Help You Find Your Old Vinyl Records?

Tax Refunds: IRS Owes $ 1.3 Billion to One Million Americans Since 2017