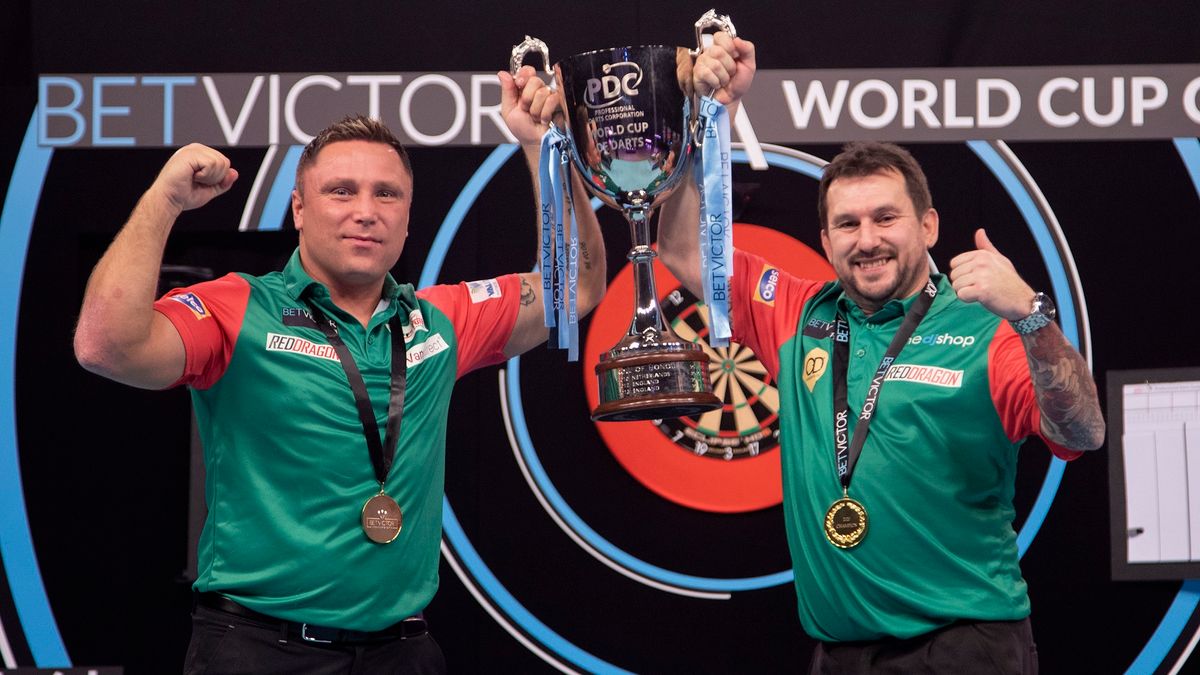 The schedule has been confirmed ahead of the 2022 World Cup of Darts which is due to take place from June 16-19 in Frankfurt and with the first round split into two nights, Wales and the Netherlands will open the proceedings.

Gerwyn Price and Jonny Clayton return to try to regain the title from two years ago by facing the Philippines first. As new Dutch duo Danny Noppert and Dirk van Duijvenbode take on Brazil. Michael van Gerwen is out due to impending surgery for carpal tunnel syndrome.

Additionally, host country aces Gabriel Clemens and Martin Schindler for Germany will take on Spain, while former runners-up Austria and Republic of Ireland will be in action on Thursday.

The first round will end on Friday evening with England, Belgium and Australia as well as defending champions Scotland.